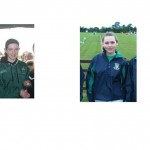 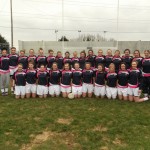 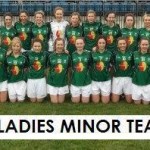 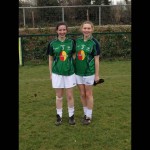 Congratulations to Moorefield’s Ciara Conaty and Shauna Doyle who are on the Kildare Minor Panel for 2013.

It was into injury time after Extra Time. Meath had just equalised from a free ( a handy enough one ) but before the kick-out the Meath free taker went down with cramp. Kildare manager Davie Burke decided to take no chances with a couple of tiring defenders and sent in as subs, Orla Keoghegan & Amy McGrane who had both been themselves been subbed earlier. Now being re-introduced is not always appreciated but this time it was different. Orla & Amy sprinted into their defensive positions and when her opponent wanted to show who was boss Orla let her know she was , shall we say “mistaken” and moments later when Meath came looking for a winner, Orla stood up the forward and forced an overcarry and a replay. What commitment. 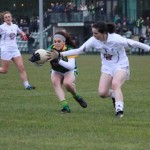 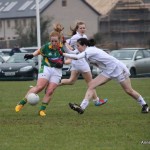 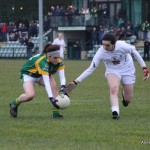 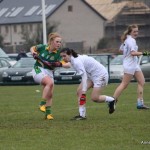 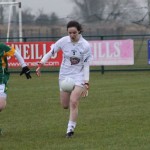 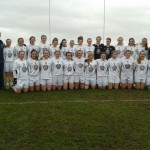 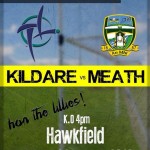 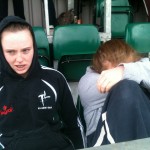 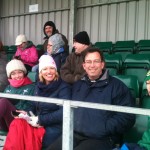 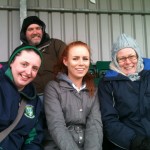 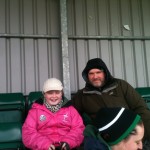 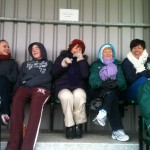 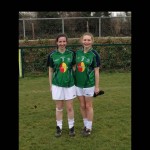 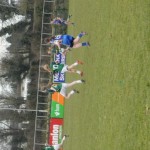 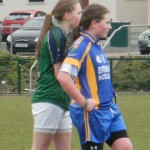 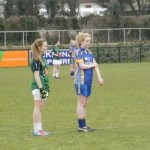 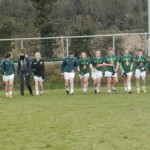 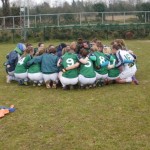 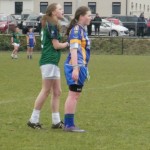 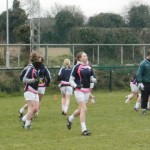 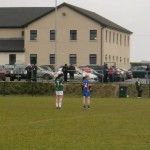 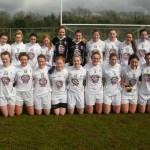 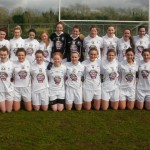